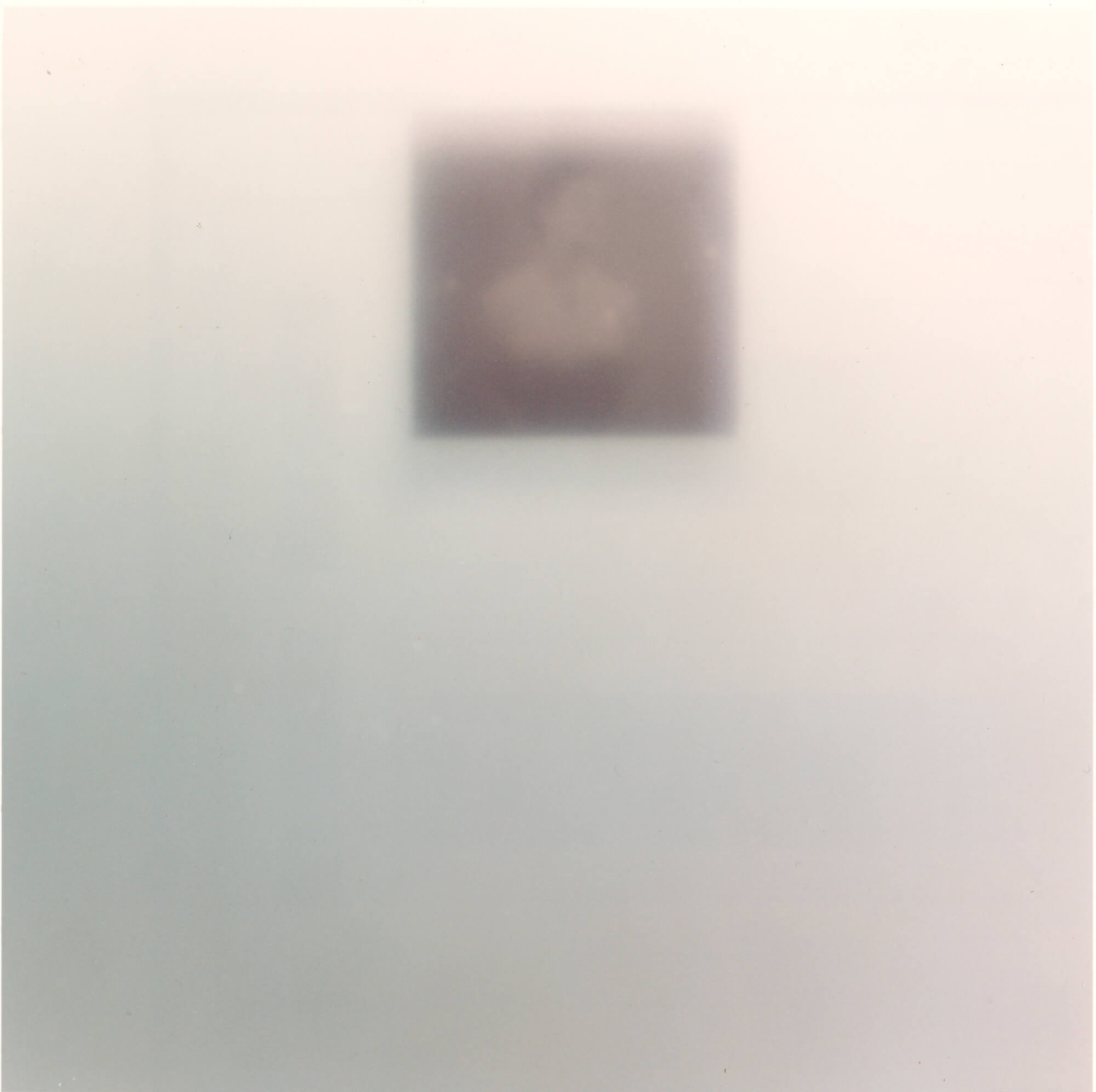 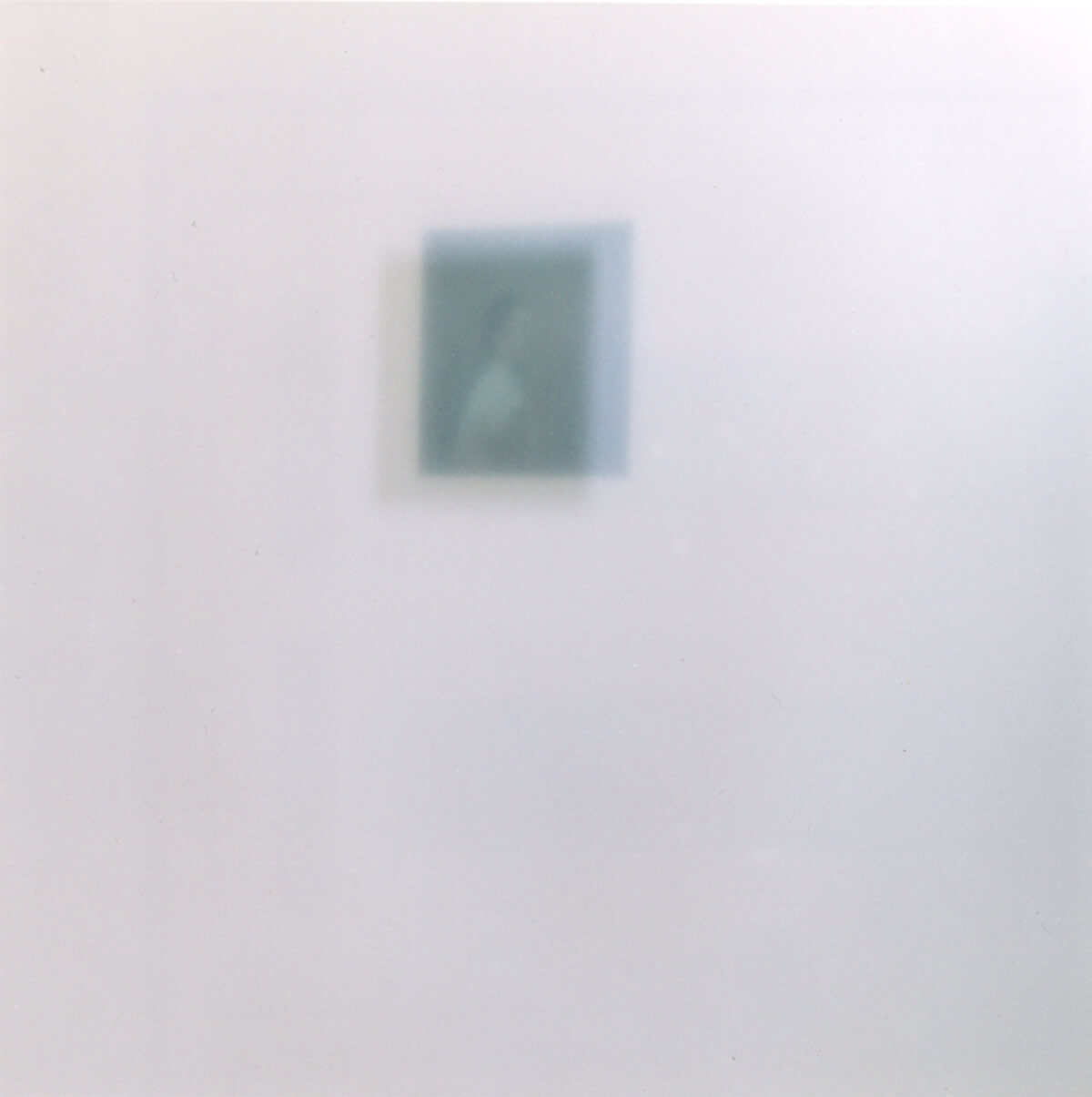 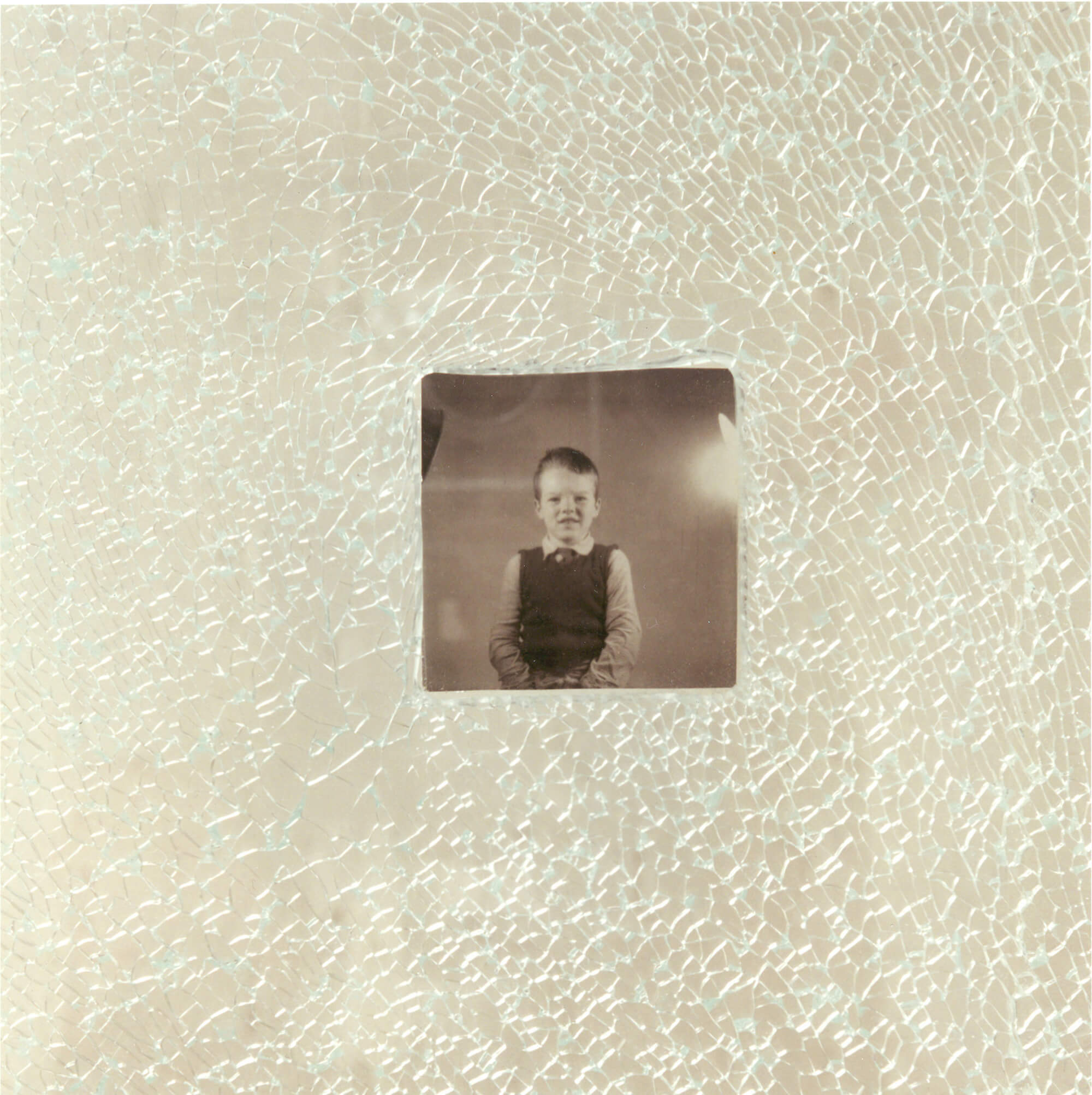 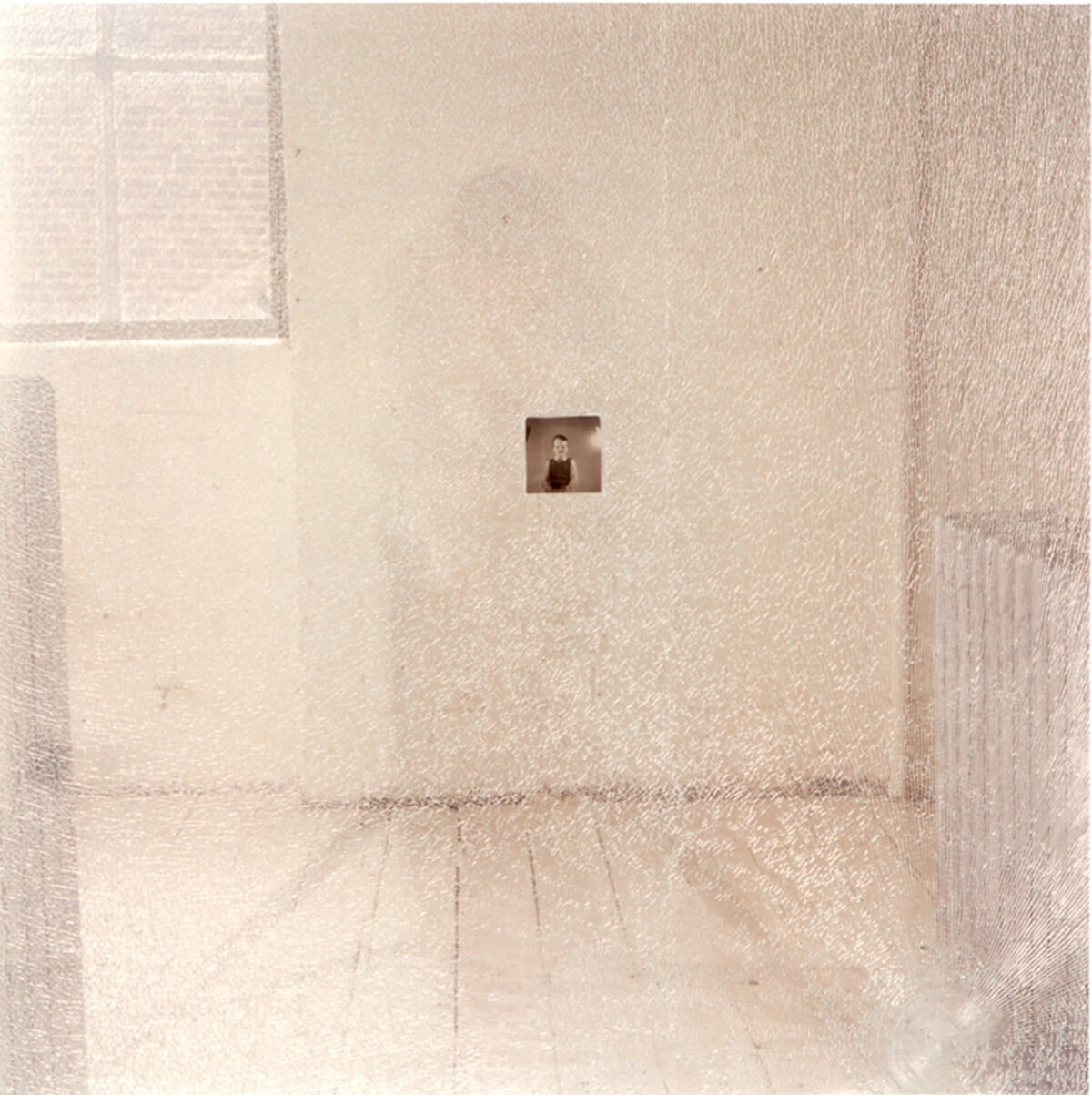 Platun came across a skip just outside Brighton full of old photographic equipment, including rusty tripods, developing tanks and out of date photo paper. It became apparent that it’s contents were the belongings of a recently deceased person whose discarded objects were now covered in shattered picture frame glass. Amongst all the debris was one reel of undeveloped film.

Two people emerged when the reel was developed. One was a young boy who might still be living. Platun placed his photograph within a large sheet of toughened glass, which she then smashed and enveloped between two panes of glass. The other was an older woman, who might now be dead. Platun placed her image behind thick sheets of frosted glass, giving the image an ethereal quality that changes according to the light.